From Ouarzazate, this fifth stage is a “classic” Rally route Morocco Classic.

The participants left Ouarzazate, the “gate of the desert” towards the West in the direction of Tazenakht, known to be part of the Confederation of Ait-Ouaouzguite and is currently a large center for weaving Berber carpets. It was in this region that the competitors played consecutively two regularity events including the ascent of Tizi N Bashkoum and his hairpins. 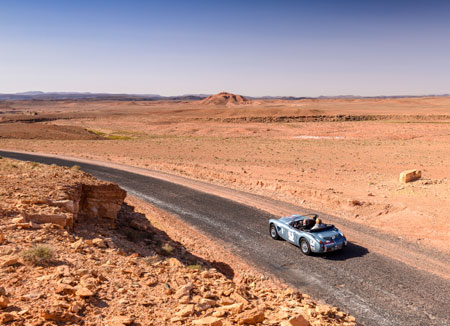 The route then followed major highways to Taliouine where a lunch was held in tents with panoramic views of the saffron valley. It was on this occasion that the participants were able to make a stop in the many cooperatives and acquire a few grams of red gold (saffron being the most expensive spice in the world).

This afternoon, head west towards the Souss Valley. The competitors took part in the final special stage of the day, unfortunately the Austin Healey led by the HAUGUEL & HAUGUEL crew breaks down and must stop in the middle of the special stage before reaching Taroudant, the little Marrakech, as they like to call it Moroccans. This historic city lined with ramparts welcomes us for the evening, as part of Dar Zitoune, beautiful hotel with lush garden.

At the end of this 5th stage, the crews RAYNAL / FIGARET and OUVIER / OUVIER are always at the head of the respective classifications classic and prestige. 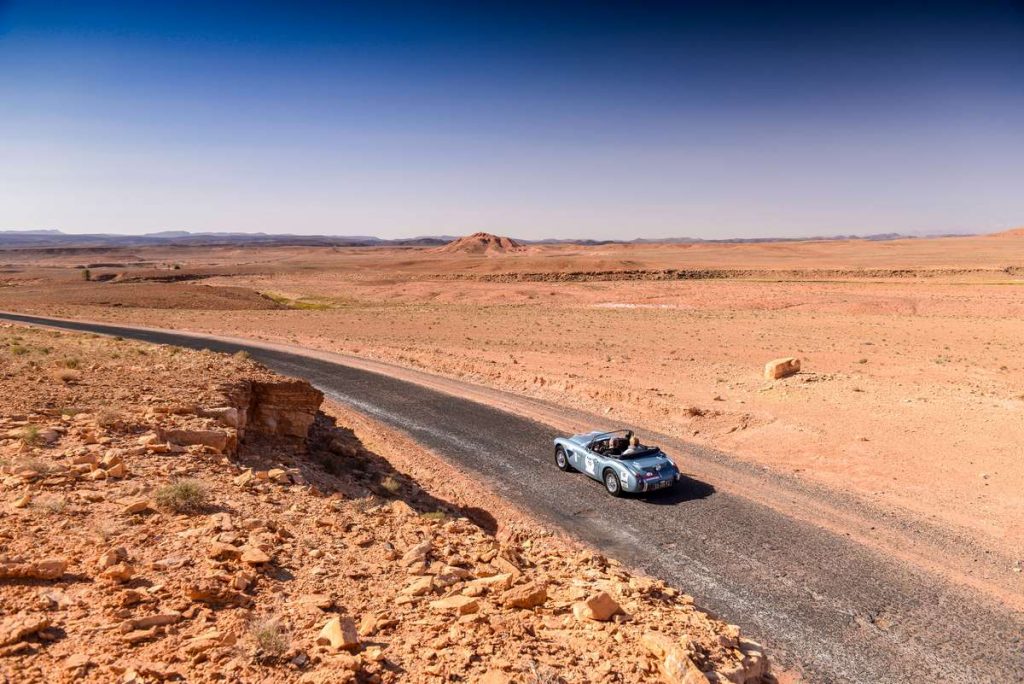 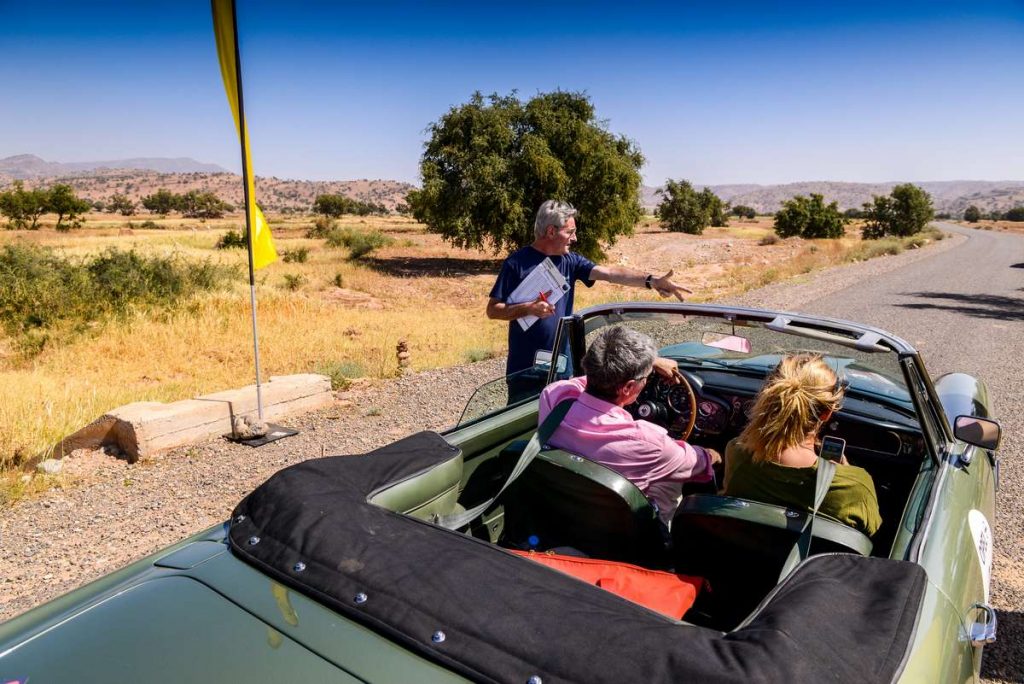 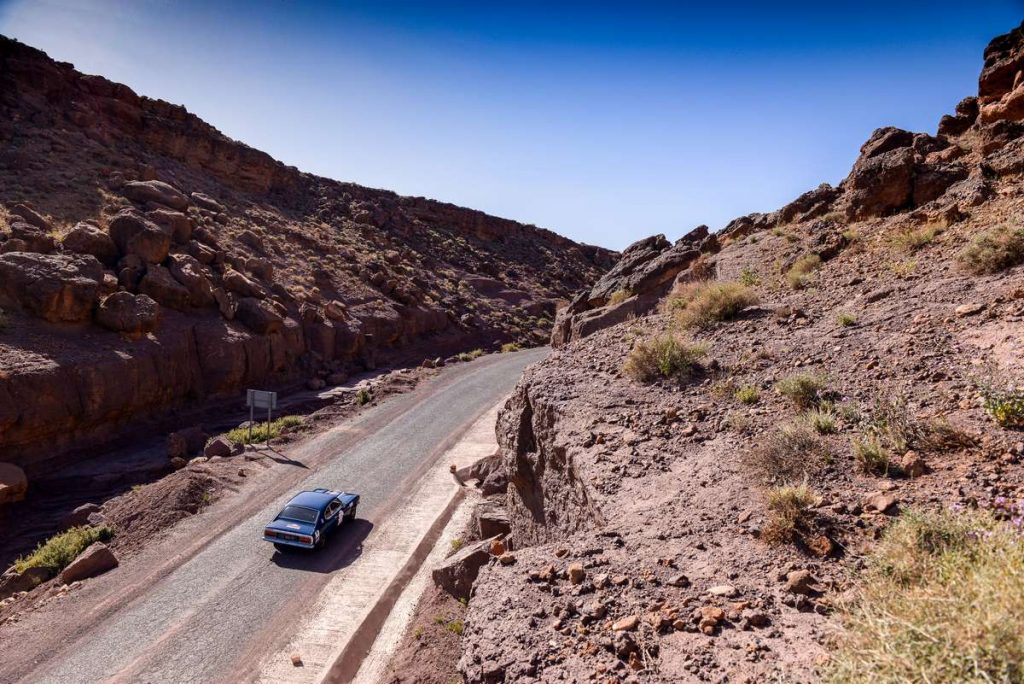 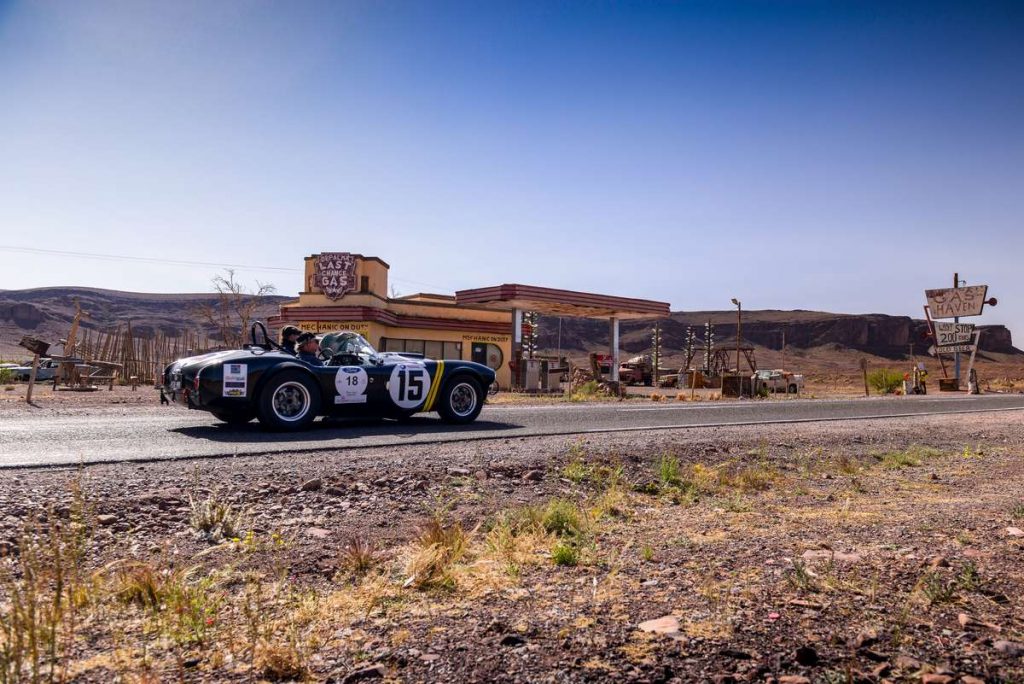 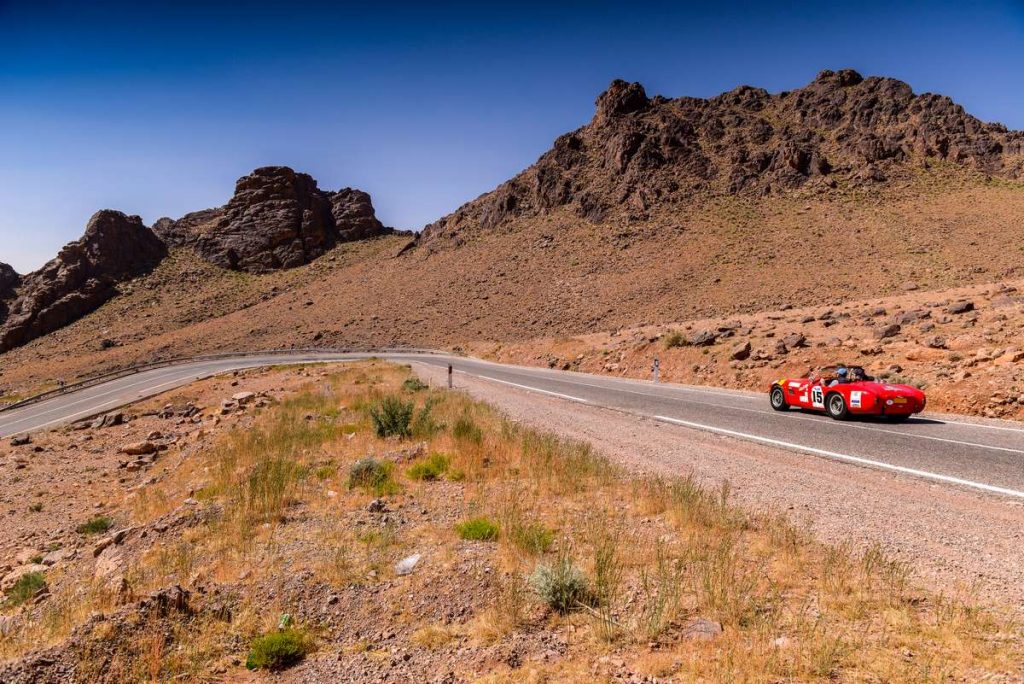 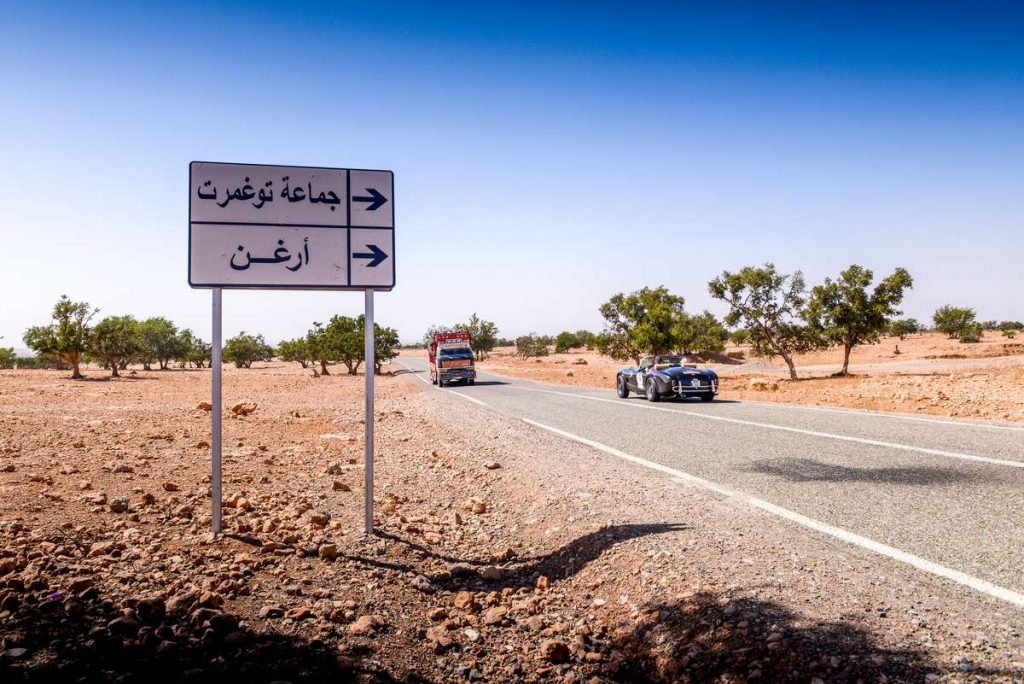 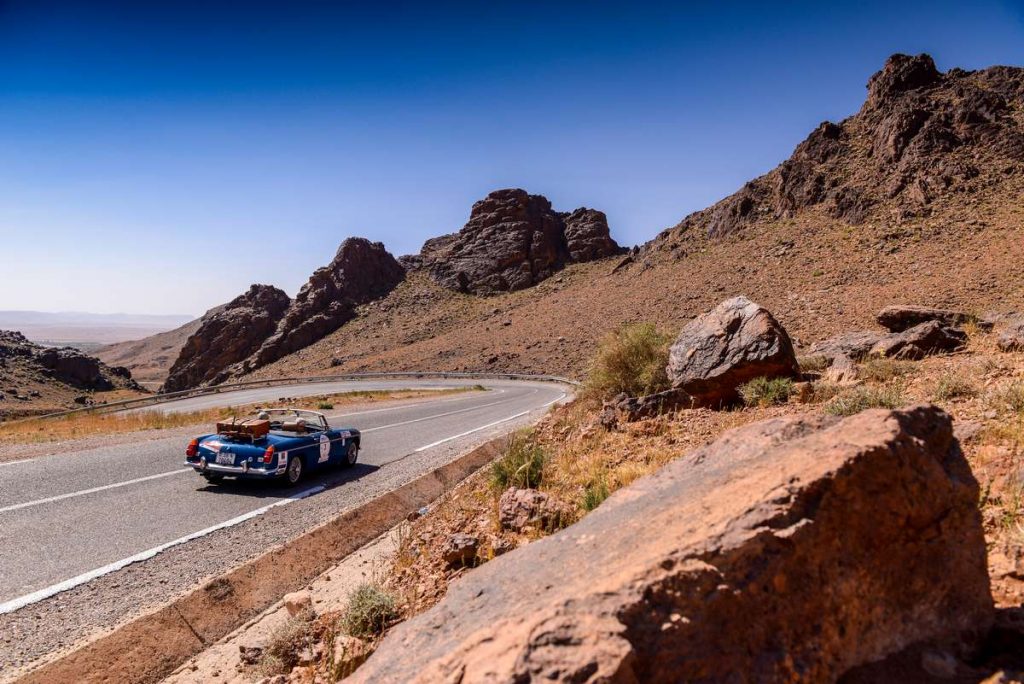 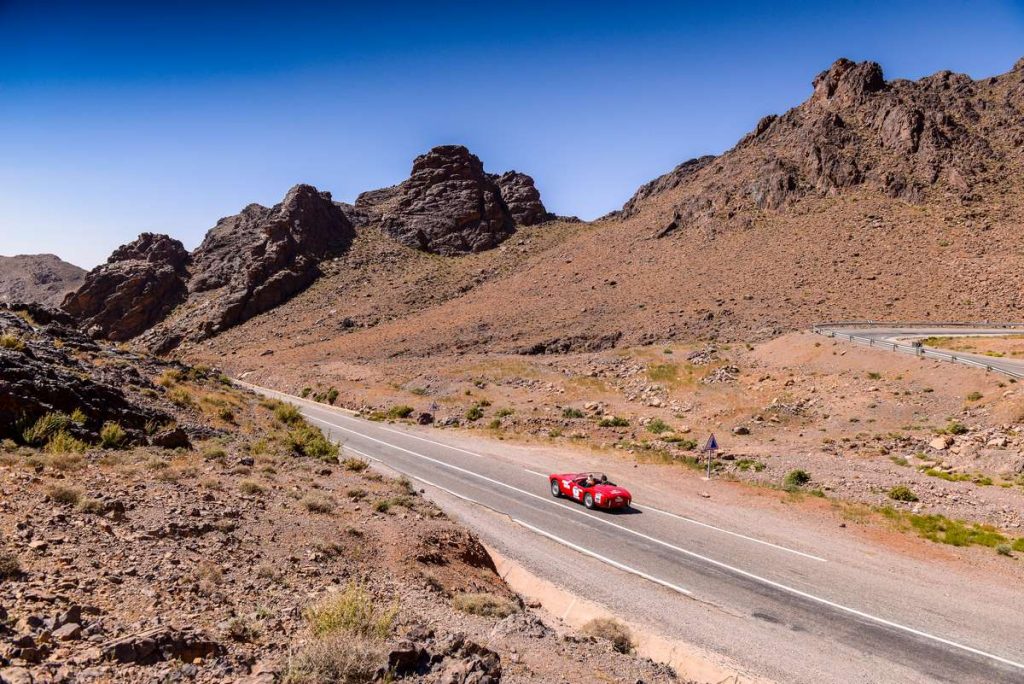 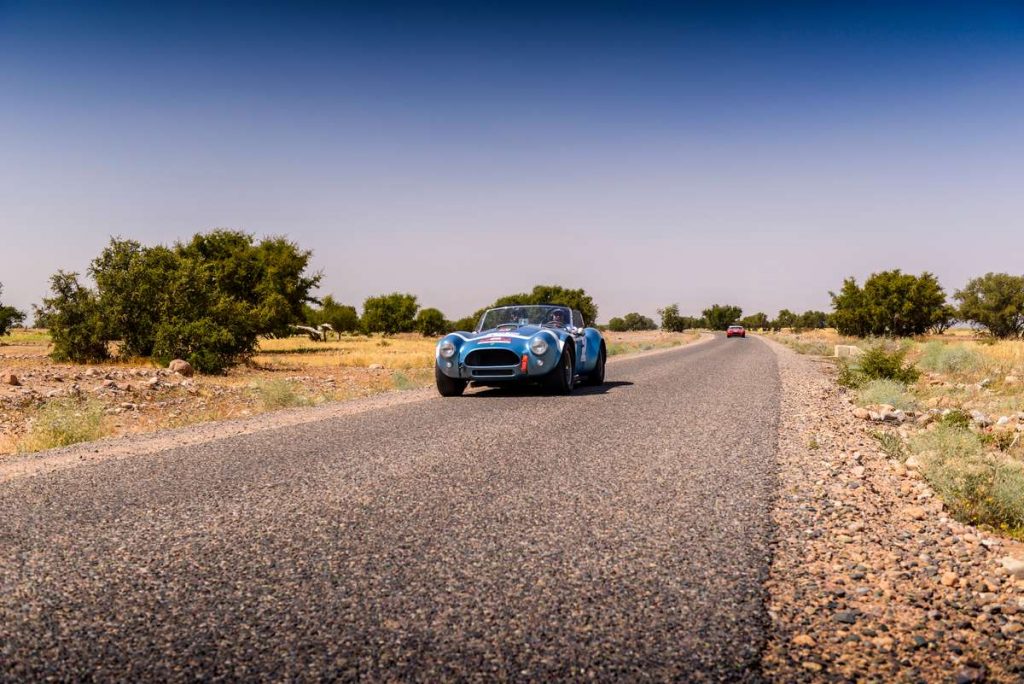