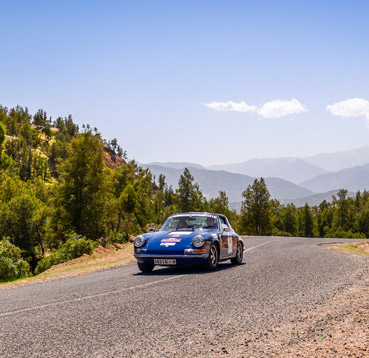 ASCENSION ON THE ROOF OF MOROCCO – 4 Regularity tests

The last stage of the Morocco Classic announces itself as the justice of peace of this vintage 2019. The competitors left Taroudant by the main axes before reaching the bifurcation towards the neck of Tizi N ‘Test, reputed like one of the roads the most impressive of Morocco to cross the High Altas. Flown by Jbel Toubkal, the beginning of the ascent begins with a wide and winding road, without real difficulties.

The first special stage of the day was all uphill. The climb to the mountain pass at 2100m altitude continues on this road becoming, over the kilometers, more and more narrow, winding and lined with impressive peaks. The views of the Souss valley are breathtaking and once the pass is crossed that played a new test of regularity, this time downhill. This “special” was played on a circuit with incessant and varied curves, where you had to be immediately in the rhythm to defend your place in the overall classification or try to pick up a few points to improve your position. 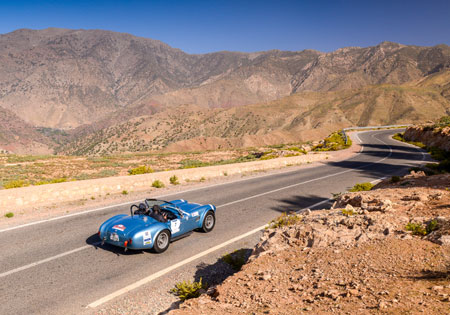 At 8 kilometers from the lunch, the 997 Turbo S crew of PAPE & PAPE stops its race on puncture. The Catheram Super 7, driven by the SIROT & SIROT crew, is not immune to the black series of modern cars on this 26th Rally Morocco Classic – La Route du Coeur and is forced to give up due to technical problems. Each reached Ouirgane and the Rose Garden, which welcomes us for lunch.

Before returning to Marrakech, a final event was scheduled. The Mamounia welcomes the end of the rally and concluded this journey that began at the same place 6 days ago. The evening at the Beldi Contry Club marks the triumph of the winners.

At the Classics, the crew RAYNAL & FIGARET takes the Shelby Cobra on the top step of the podium. GHISTELINCK & DAVID, in the Mercedes 280 SL, will have well defended their 2nd place against the MARIS & MARIS crew (Aston Martin DB6 Volante) who complete the final classification. 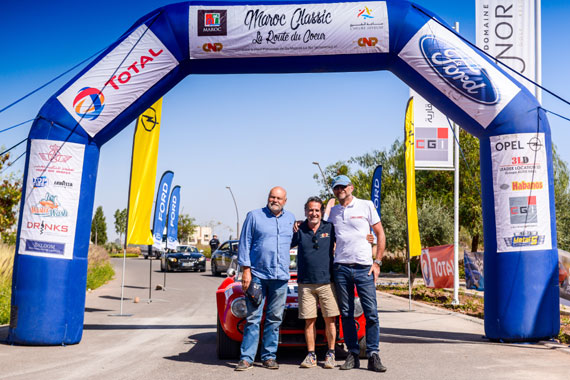 On the prestige side, OUVIER & OUVIER confirms their 1st place and wins the 2019 edition at the wheel of the BMW Z4. The crew LUCCHITI & LUCCHITI climbs on the 2nd step of the podium while TRIPER & TRIPER (Porsche Boxter S) seize the 3rd and complete this top trio of the 2019 prestige category of the Rally Morocco Classic – La Route du Coeur. 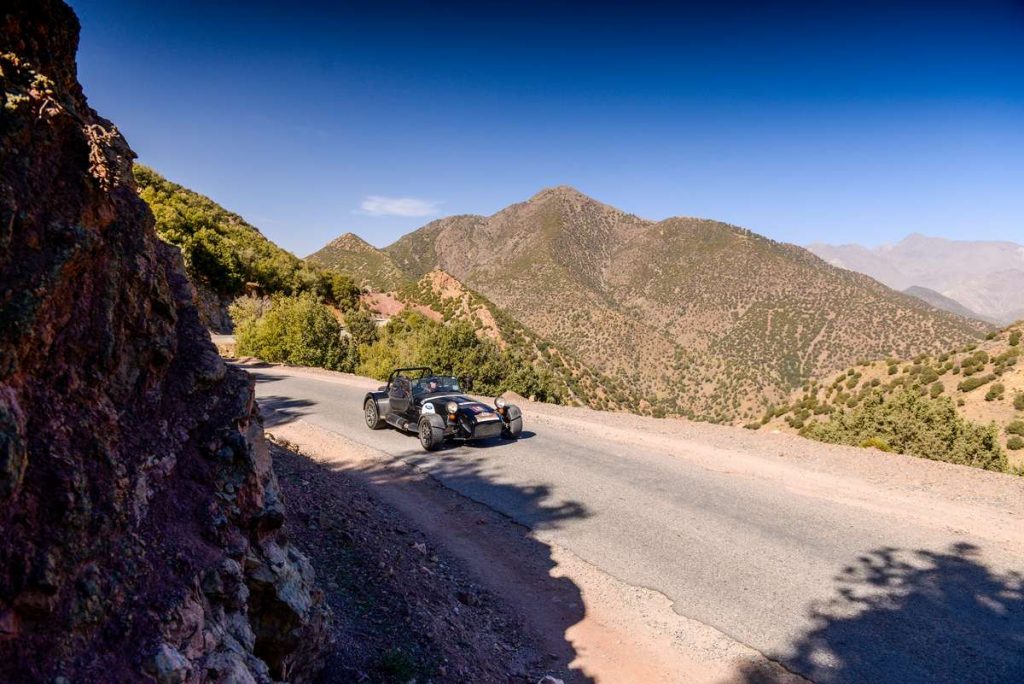 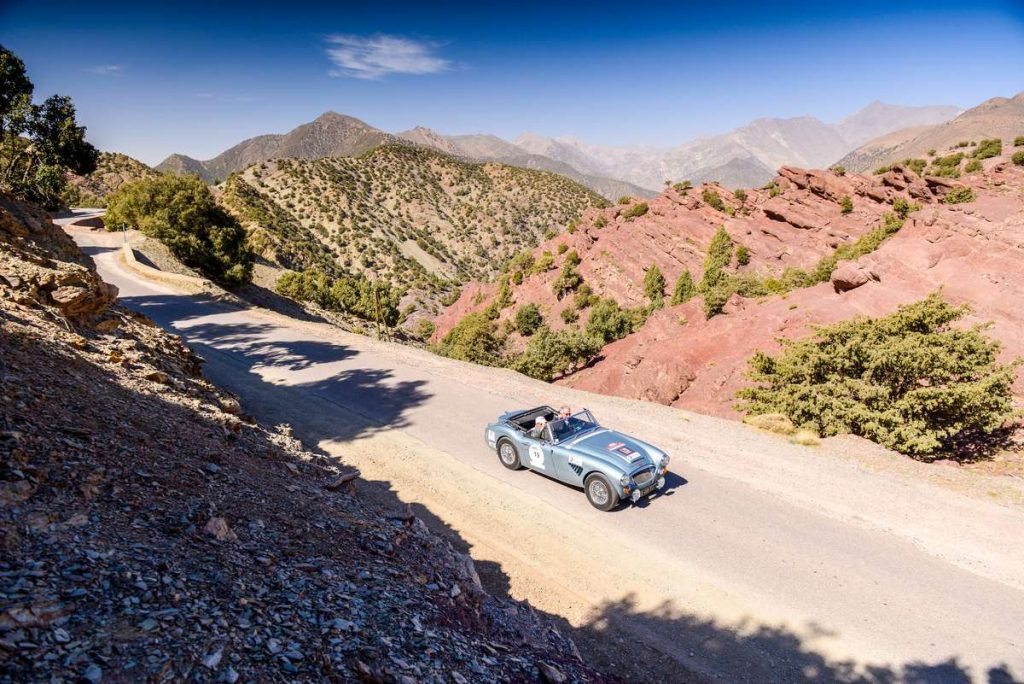 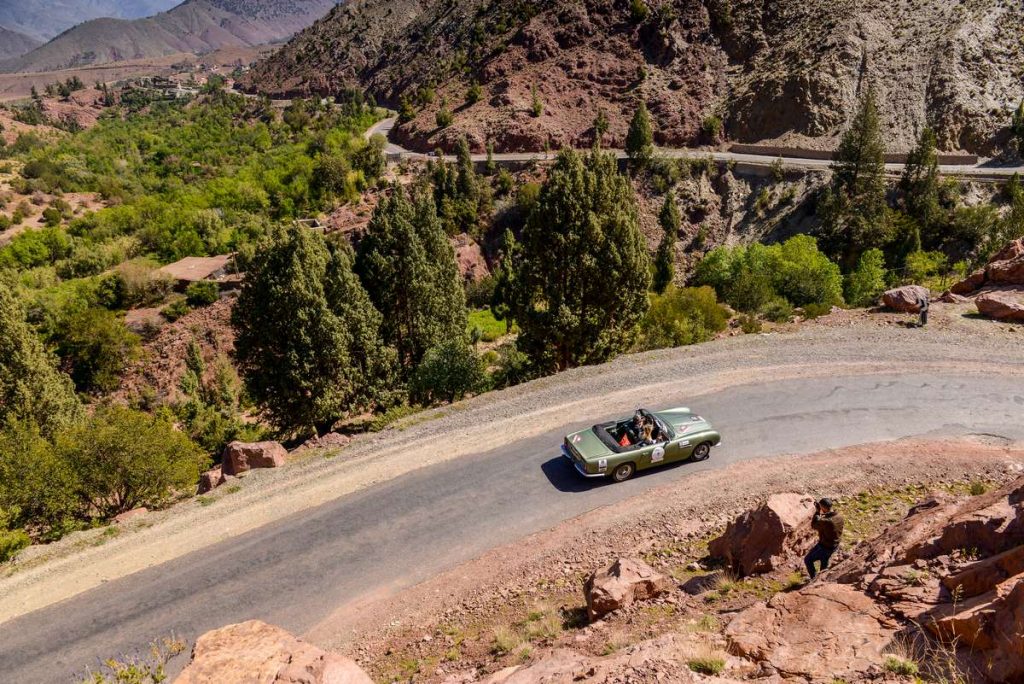 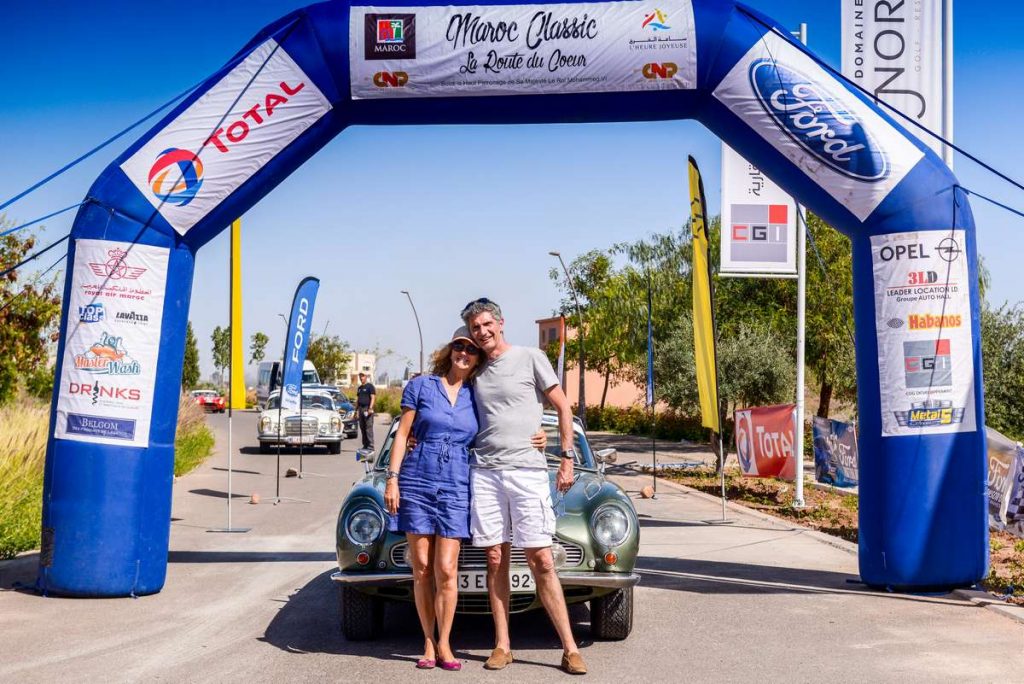 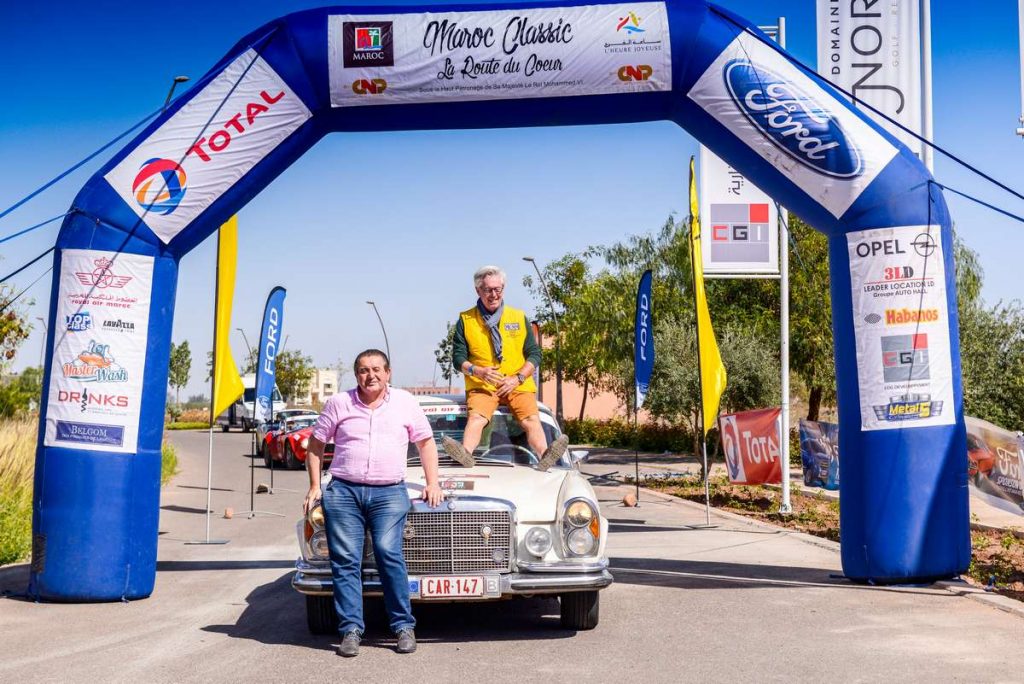 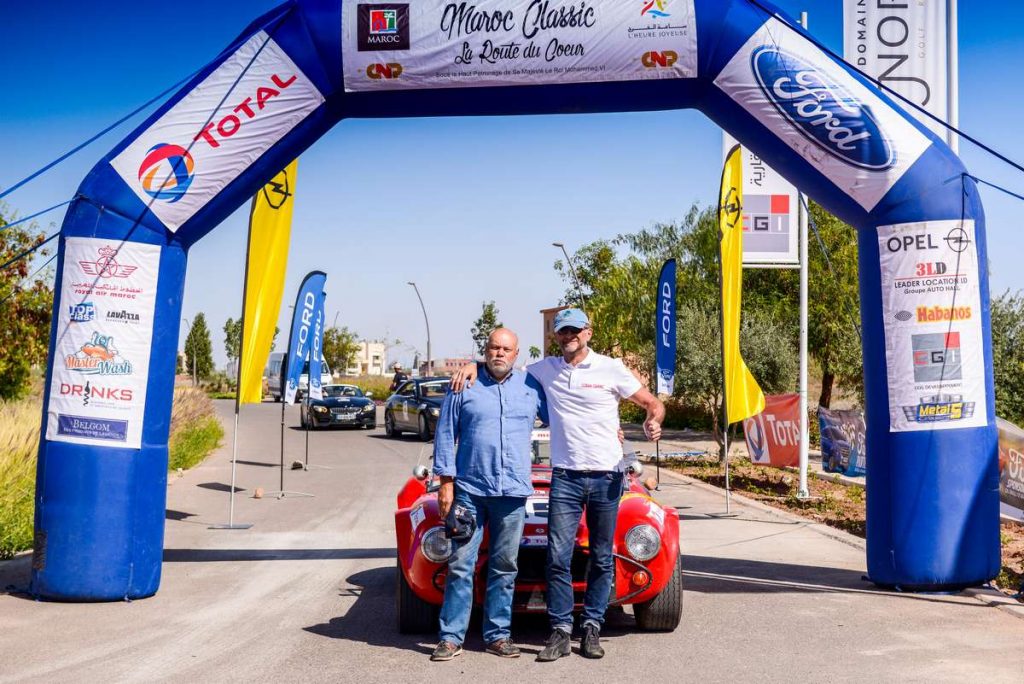 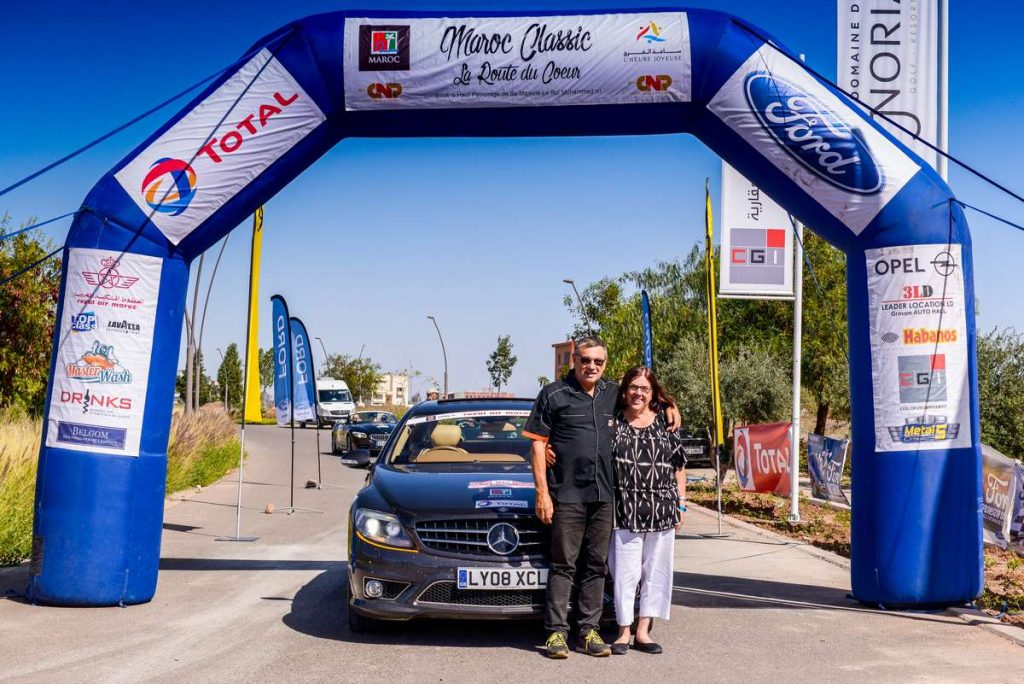 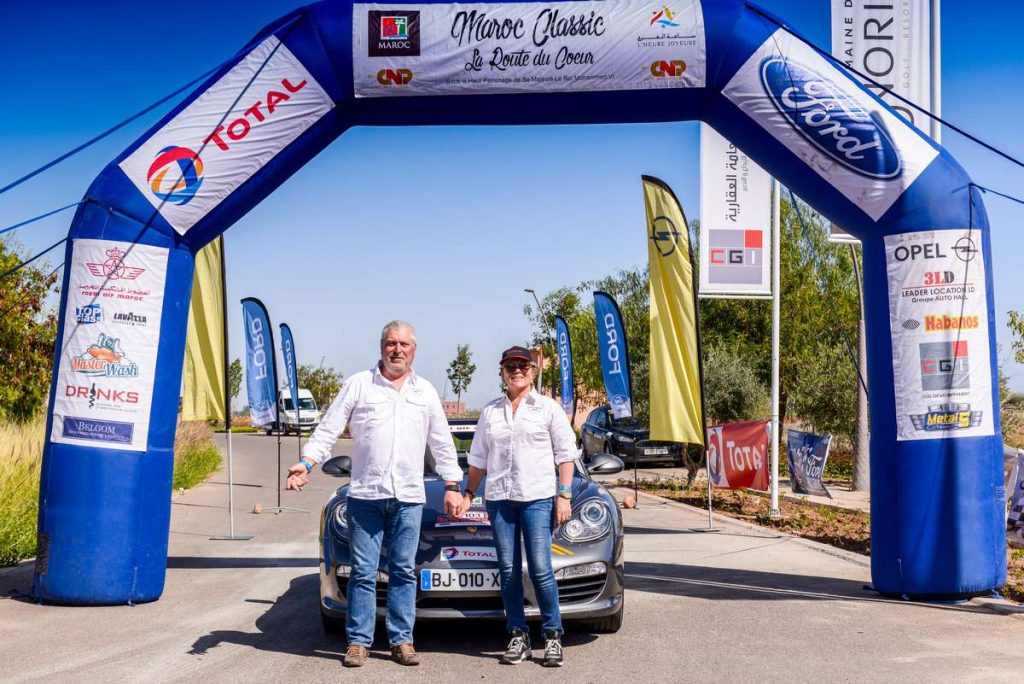 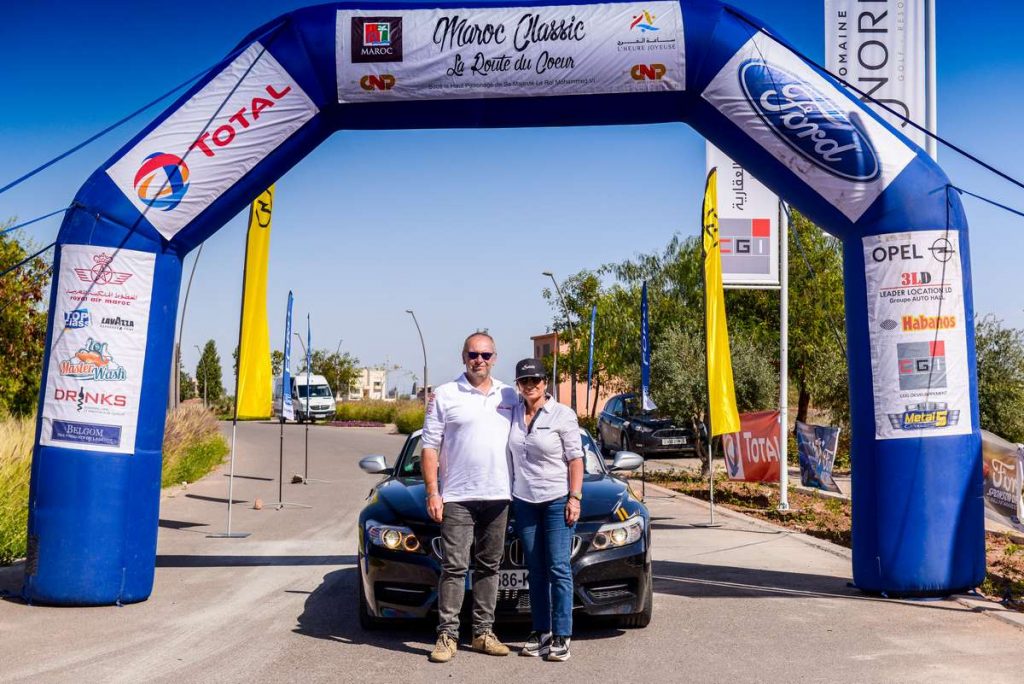 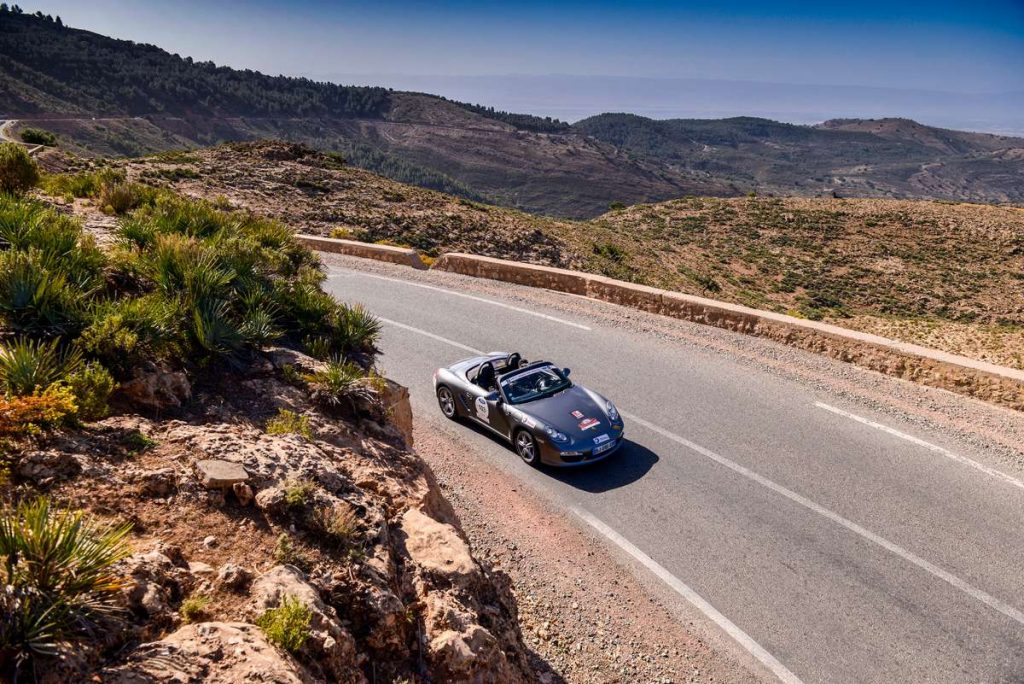 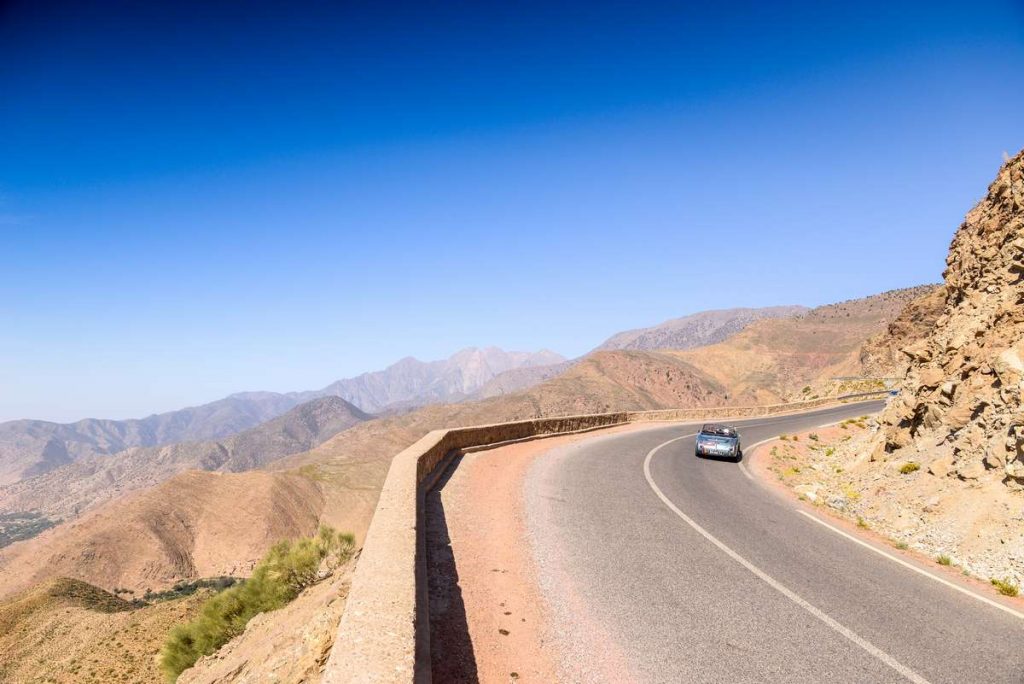