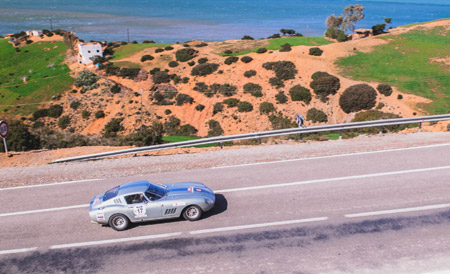 Under the High Patronage of His Majesty Mohamed VI, King of Morocco, the 25th edition of the Morocco Classic Rally, the only precision regularity rally in Morocco, took place between March 10th and 16th, 2018 between TANGER and MARRAKECH. Cyril NEVEU and his team strove to preserve the fundamentals of the event by bringing novelty with a departure from TANGER and a completely renewed itinerary. Thirty crews from Europe, Australia and Morocco came together in TANGIER to compete the 6 stages, 2100km, and the 20 regularity stages of this 25th Morocco Classic Rally. 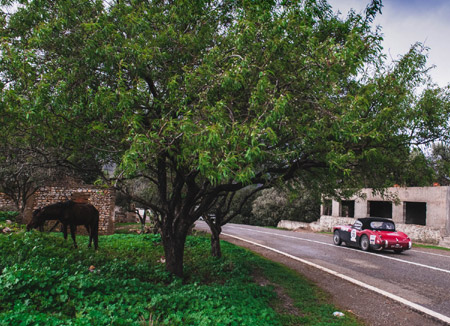 The first stage, totally unprecedented, proposed an exceptional show in the streets of Tangiers where 30 crews marched at the wheel of their legendary cars, with among others, no less than five Shelby Cobra, a Ferrari 275 GTB, a Lancia Aurelia B24 Americana, three beautiful Austin Healey, two DS (a fully prepared “rally” and a convertible) as well as Jaguar XK roadsters. Choosing TANGER as the starting point for this 25th anniversary also meant opening up to new spaces in the northern regions of the Kingdom, rarely frequented by the rally, with sinuous, narrow roads that blended perfectly into the high cliffs on the Mediterranean sea towards Ceuta. and Tetouan, before joining the foothills of the Rif and Chefchaouen the blue city and then plunge into the history of Fes, the city’s pre-eminence.

The Middle Atlas was proposed as a third stage where competitors rejoined playgrounds, between Taza and Ifrane, passing by the Tazekka national park. By orienting the route towards the East of the Kingdom and leaving the city splendours and its legendary medina, the rally offered participants opportunity of a time of well-deserved relaxation once they arrived in “little Switzerland” Ifrane and its mountain chalet-style hotel. The climate was not always at the rendezvous of the first stages, but nothing prevented the participants from having fun on roads made slippery and tricky by the weather before the sun’s rays dried them out, irretrievably. The rally, sometimes considered Monte-Carlo and Acropolis-like, as the weather conditions were in themselves a major challenge for the participants and the team of Cyril Neveu Promotion. 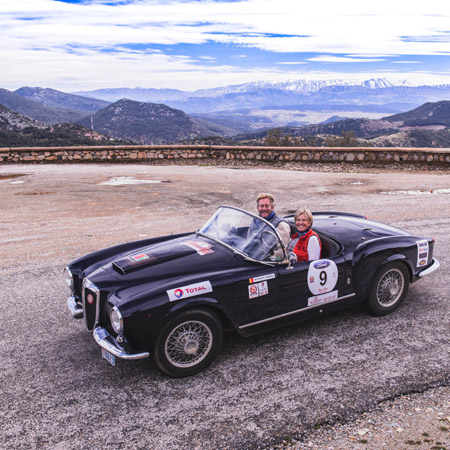 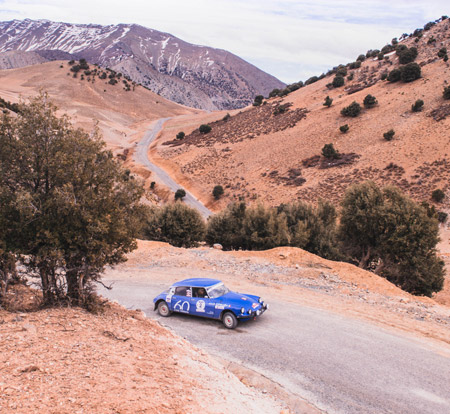 After having visited the North of the Kingdom and its very rich agricultural and forest regions, the Rally Morocco Classic then took the road of bigger spaces, more in the South, in an unlikely diagonal between the Atlas mountains and the first sand dunes from Sahara at Merzouga. A dinner in the heart of the dunes was also organized for a magical evening with the eyes directed towards the night sky and the innumerable stars. While the meadows of greenery and livestock had already given way to large expanses of rocks and pebbles, the gigantic cedars of the Atlas had turned into lush palm groves where all life is gathered around water, the journey back in time continued on the occasion of the 5th stage. Cyril Neveu proposed the participants to join MERZOUGA & BIN EL OUIDANE Lake (which made his return to the program of the Morocco Classic) by crossing again the Atlas and mountain passes at more than 2500 meters of altitude in the region of Imilchil, famous place in the history of past moroccan rallies. The results of the first stages were confirmed on arrival at the BIN EL OUIDANE lake, which appeared in the mountains. All the majesty of its colors were in the spotlight at the start of the last stage of this 25th Rally Morocco Classic whose official arrival was organized in LA MAMOUNIA, at Marrakech. 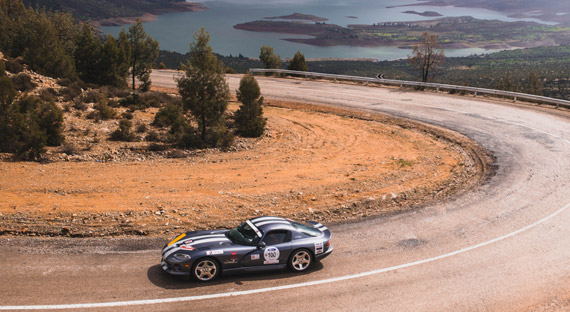 The last special stages were only formalities for the leading crews of the two categories Classic and Prestige after a week to hit the moroccan roads and the 20 specials stages of regularity disputed until then. Reda Meziane and Zineb Chemao’ s Porsche 911 are unrivaled in the Classic category and become the first 100% Moroccan team to win the event. Cyril Neveu was not expecting so much when it was time of the traditional award ceremony held in Marrakech, the Red City. Rendez-vous is given for 2019 and the 26th edition of Morocco Classic where the course promises to be renewed and will propose new challenges. 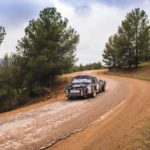 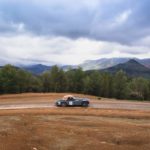 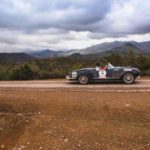 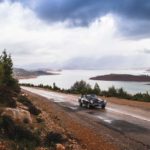 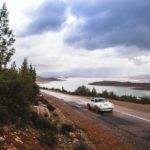 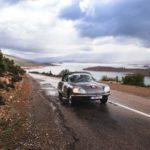 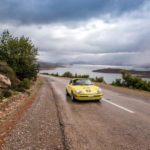 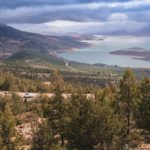 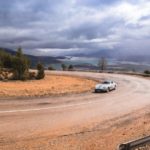 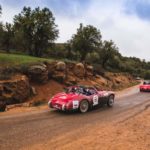 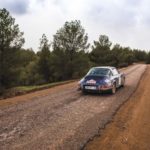 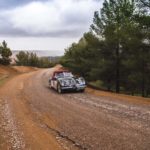 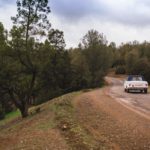 The 2018 route
Download
the leaflet 2018
Read
the general rules
Posted in Actualités.