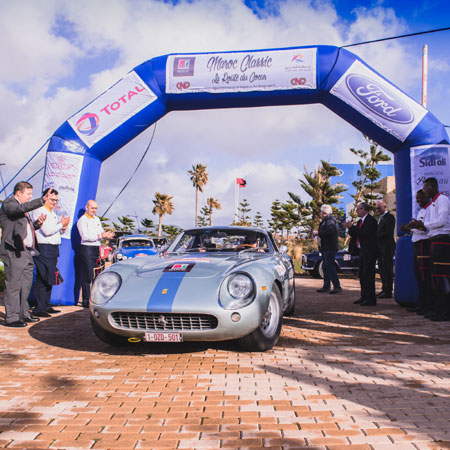 The foothills of the Rif, the blue city and a dive into history. Choosing TANGER as the starting point for this 25th anniversary also means opening to new spaces in the northern regions of the Kingdom, rarely visited by the rally. After crossing TETOUAN early in the morning, we headed south and the RIF, its hills and forests.. It is in the passage not far from the Ennakhla dam that took place the first test of regularity of this stage. The dam has been enlarged, the valley will soon be filled with water to feed the region, and a new road was created to replace the existing doomed to disappear soon. It is on this one that the Rally really started after the 2 events of the day before, with a very varied course, sometimes rolling, sometimes sinuous and the arrival of the first hairpins of the rally, the obsession of the crews in regularity!

In Classic Category, this first step is won by the crew D. / G.ASPERT-BOURSIN in their Austin Healey 3000; Prestige side, the Dodge Viper led by the crew B.OUVIER / J.OUVIER takes the lead of the day’s ranking.We then rejoined a narrow valley with the cultivated hills towards MOULAY ABDESLAM. The road continued its ascent in the forests of the field of Bouhachem populated with monkeys. It was in this exotic atmosphere that was given the start of a second regularity test, this time much more difficult, slow and very winding, with some passages where keeping the average was not easy. The coating was rough and narrow. Once this effort was over, the caravan of the rally went, by a route once again unpublished, to CHEFCHAOUEN where lunch was held. A course that will have agreed to JM.ARLAUD / MF.ARLAUD on the Citroën DS 21; for the Prestiges, the crew B.OUVIER / J.OUVIER reiterates their previous performance. 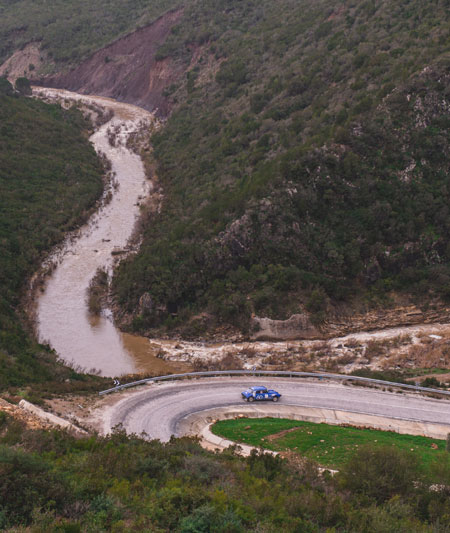 In addition to a recognized local gastronomy, the chosen establishment culminates at the top of the city and allowed the participants to admire the blue city, capital of a Rif in which we spent the morning. After lunch, to go to FES, and now that the competition is clearly launched, the organization had made the choice to use roads (formerly tracks) that made the glory of the rallies of yesteryear in Morocco and the fame of cars that had confronted them. The caravan of the rally took the direction of the Bridge of Loukos, surprising former Spanish border post from which were given the departure of 2 near-consecutive specials drawn between the villages of MOKRISSET and ZOUMI. Connoisseurs will remember that these villages have written the history of some editions of the Rally of Morocco of the 70s. The coating is clean, without any hitch, the pace is meanwhile infernal, ascents in descents, turn cornering, raise stimulus. The short stages seem long and average, though slow, difficult to maintain in this Jebala country that surrounds us. One thing is certain, in these 2 events, it was necessary to have been to the attack from start to end to be well placed in the announcement of the results. If the proposed exercise was not simple, the crew JM.SCHARF / C.SCHARF (Jaguar XK140) win in Classics category. In this same category, the ERR6 that followed was this time won by E.MESTDAGH & S.JADOT (AC Bristol). Prestige side, the score is no surprise, the crew B.OUVIER / J.OUVIER (Dodge Viper) continues its overwhelming dominance chaining 2 victories on these 2 ERR. 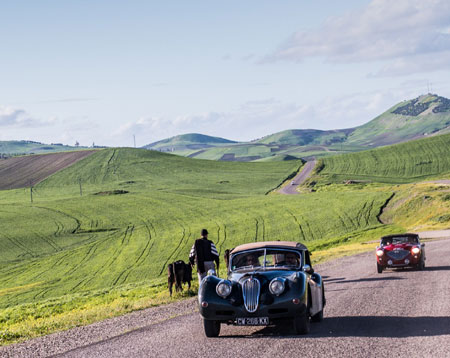 At the end of the RIF and its mountains, a total change of scenery for the crews: in the distance are outlined the hills leading to the Province of FES. The connection of a good hundred kilometers in the country of Sefiane and Cheraga, proposed a deserved reduction of regime before arriving in history, with a dive on FES, innumerable mosques, unreal witness of a past still so present. Magic in every way! The HOTEL SHARAI will offer a breathtaking view overlooking the medina and the historic heart. The opportunity to discover the charms and treasures of the city.Tomorrow, the competitors will launch further into the sublime Moroccan landscapes, until IFRANE and its luxurious mountain chalets which earned him the nickname of “little Switzerland”! 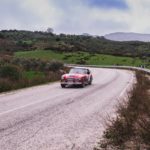 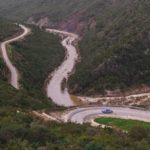 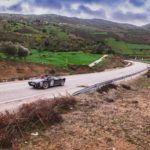 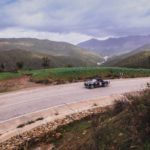 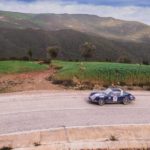 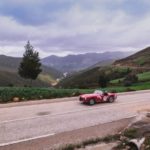 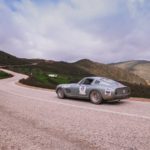 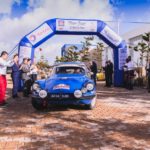 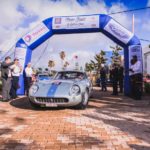 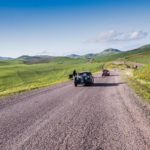 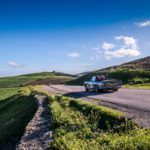 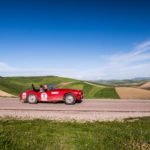 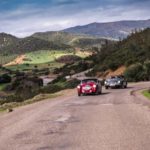 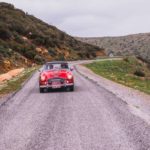 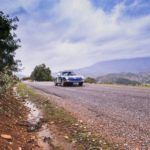 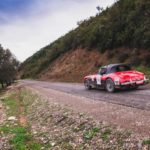 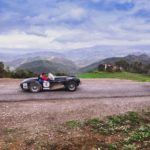 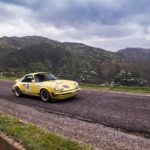 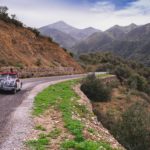 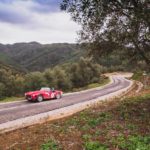 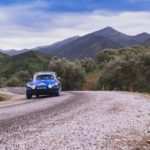 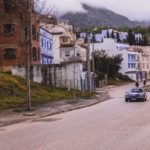 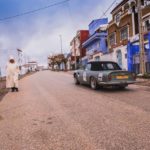 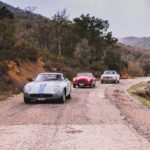