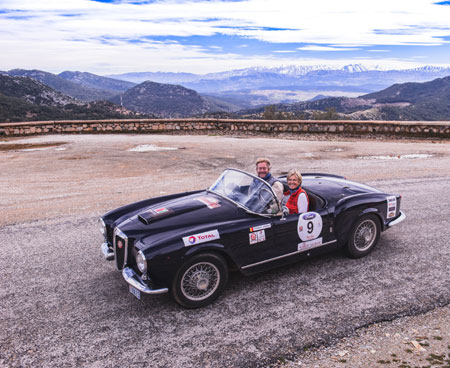 A “loop” in the Middle Atlas. For this third stage, the competitors joined regions added by Cyril Neveu during his first edition at the rally Morocco Classic, orienting the course towards the East and TAZA to offer a loop linking FES to IFRANE.
The challenge was to propose a fairly short stage to give pride to the splendor of FES when it wakes up and to offer participants the opportunity for a moment of relaxation once they have arrived at the Hotel Michlifen. “Little Moroccan Switzerland”.

The caravan of the rally took a large road to leave the city and to join TAHALA and the national park of TAZEKKA.
Two special stages awaited the participants in this decoration of cork oaks from Bab Louta Dam. The road was a little degraded but improved after having joined the route of a stage traveled in the opposite direction in 2014. An interesting introduction to this morning’s third stage.

The crew J. PICCIOLONI / B. PICCIOLONI (LANCIA DELTA HF INTEG.) Was apparently at ease since he won this ERR7 undoubtedly in Classic. The Prestige category is dominated by the crew B. OUVIER / J. OUVIER (Dodge Viper).

After snaking in small valleys and climbing a few hills, competitors arrived in the heart of the park. The course roses abruptly and proposes, at the turn of a bend with panoramic view, the start of the second race. This one, disputed did not offer any respite t ocrews, and it was especially necessary to be careful at the beginning with a change of direction not visible in the middle of the stage.

The short and fast race was perfect for the D. & G.ASPERTI-BOURSIN crew aboard their Austin Healey 100 Le Mans. On the prestige car side, it’s the MERCEDES AMG Coupé driven by LUCCHITTI & A. FORTE who wins the victory, putting a little spice in the ranking of the category!

At the end of the special stage , a lunch was waiting for the competitors under caïdales tents, in the middle of this majestic park of Tazekka, where the trough did not fail to attract the local shepherds, the opportunity for them to admire the cars parked in this green setting. 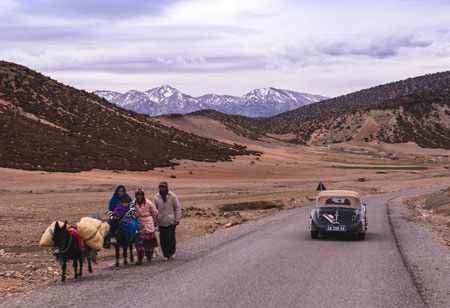 After lunch, the third special of the day was launched just a few kilometers in a new course that took the roads to the nearest MERHAOUA to BOULEMANE and the highlands of the MID-ATLAS.

Category Classic, the ERR9 is won by the crew C.GHISTELINCK / L.DAVID in Mercedes 280 SE, winner of the Rally Morocco Classic 2017 in this same category! Serious competitors who occupy the 4th place in the provisional general classification of this 3rd day of rally. In Prestige, the Dodge Viper driven by B. OUVIER / J. OUVIER takes back his rights on the first step of the podium.

Gradually, the average altitude has increased considerably transforming the surrounding landscape, more and more lunar, at our exit from the Tazekka Park.
The large expanses in front of us gave a steady pace to this link to IFRANE and the fourth and last special of the day. Unfortunately for Olivier COUNE and Valérie CAYPHAS, this change of regime will not have agreed to their AC Cobra: broken carter. It was in a courtesy car that the crew continued the day. 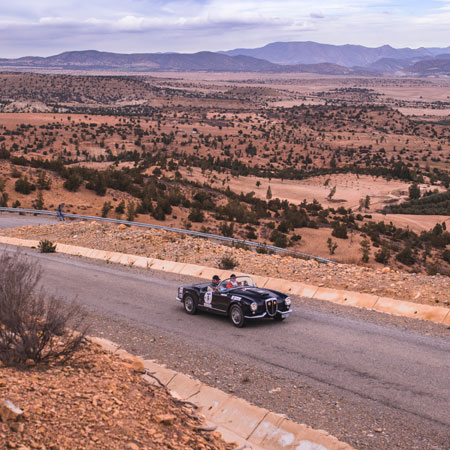 After a passage in the heart of a mining exploitation of rocks and ores, the departure given in climb preceded some pins for a passage in the neck. An incredible spot to judge the arrival of the special and enjoy the Middle Atlas as far as the eye can see.

The crew A.GARZON / G.BAEZA was not distracted by the beauty of the landscape around Tizi N Tiskine and Jbel Tichfrar as it places the Porsche 911 2.7RS at the top of the race for the Classics. The Prestige category is again crowning B. OUVIER / J. OUVIER (Dodge Viper).

This rather short stage in kilometer although very sporty led the participants to IFRANE while passing the famous popular ski resort of JBEL HEBRI. Once inside this Moroccan “little Switzerland”, the magnificent HOTEL MICHLIFEN, a luxurious mountain chalet, welcomed crews for the night and a deserved rest before the next day’s stage, which looks like a marathon to the South. : direction MERZOUGA! 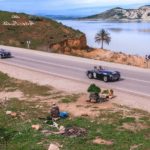 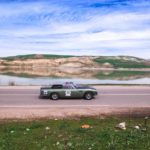 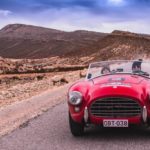 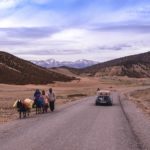 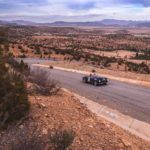 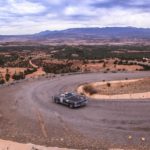 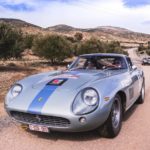 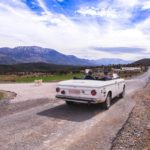 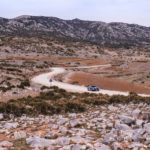 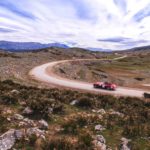 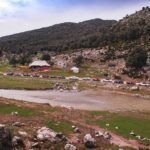 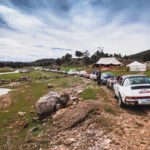 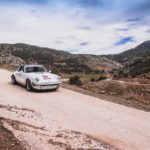 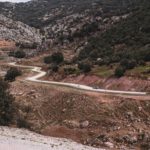 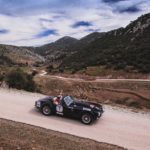 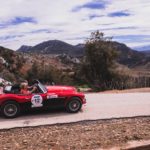 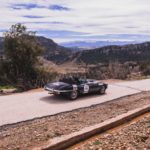 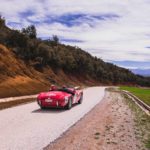 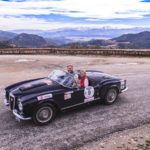 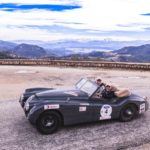 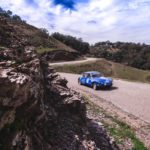 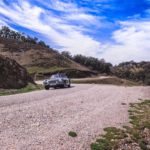