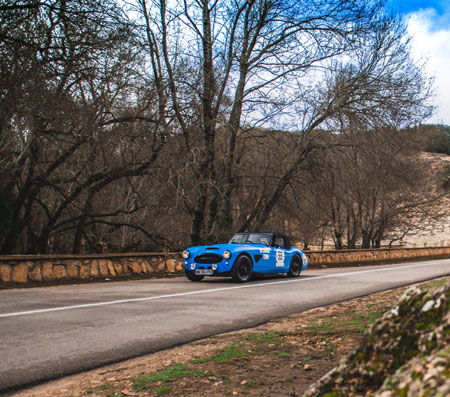 After the 3 days spent in the North of the Kingdom in the very rich agricultural and forest regions, the Rally Morocco Classic took this morning the road of the bigger spaces. South direction for this fourth stage between IFRANE and MERZOUGA. Yes, MERZOUGA, at the foot of the dunes, all in historic car! The day began with a short regularity test – 6.8km – and quite simple in the heart of Ifrane Zaouia, green park in the heart of the city, offering a succession of turns on a smooth surface. A road configuration whose crew C. ANDRIMONT – F. SCHWENNICKE (Lancia B24 Americana) fires with honors in Classic Category; the Dodge Viper driven by B. OUVIER / J. OUVIER takes the first place in the Prestige ranking on this ERR. The ERR12 that followed was one of the highlights for many years: the special event of AIN LEUH, not far from the source of the Rbia Oued. 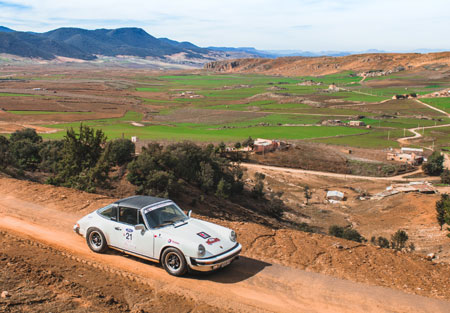 In Classic category, JD.SELTZ – V.MARCO win the ERR aboard the Mercedes 250 Pagode. It is without question that the crew B. OUVIER / J. OUVIER (Dodge Viper) continues its momentum and wins a new first place in the Prestiges category. The competitors still have taken the time to greet the monkeys gathered at the exit of the stage. Then the caravan of the rally attacked the liaison to Midelt in the more and more peeled scenery of the Zad Pass and Timahdite. The gastronomic break was organized at Kasbah Asmaa, which has been hosting the rally for almost twenty years now. After typical salads, tajines and other Moroccan dishes, the participants had an appointment with the ERR13 which ran the Tizi N Talgmout, a pass offering a wide ascent, the only point in the region to cross the massive Jbel Ayachi dominating the rally of its 3700m and join the valley of Oued Ziz. 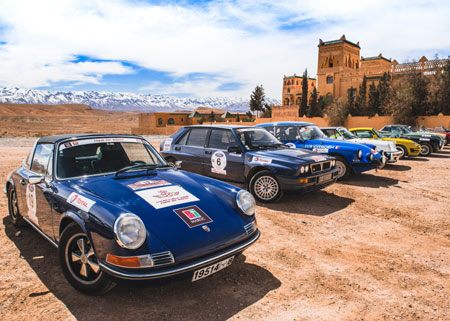 First in the overall provisional ranking yesterday for the Classic category, the crew R. MEZIANE / Z. CHEMAO (Porsche Targa) records a new performance with the first place of the ERR. The Dodge Viper driven by B. OUVIER & J. OUVIER is in the lead in the Prestige category. Once crossed the Tizi N Talgmout, the road became fast and straight for about fifty kilometers before entering the Ziz gorges with passage to Rich (with its ocher mosque visible for miles) to reach the gigantic ERRACHIDIA dam. The meadows of greenery and livestock have given way to the expanses of rocks and pebbles, while the gigantic cedars of the Atlas will have transformed into lush palm groves, where all life is gathered around the water. Then, Classics and Prestiges crossed the magnificent landscapes of AOUFOUS and its panorama on palm grove nestled in all the width of the bed of the oued, for kilometers. 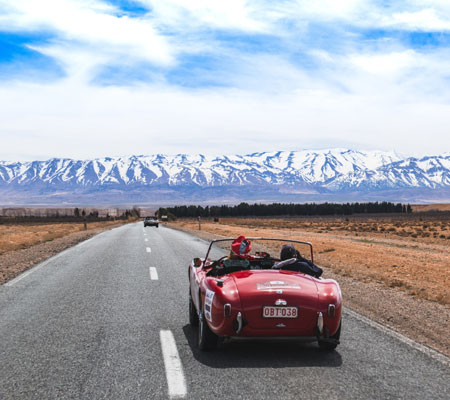 The first grains of sand of TAFILALET made their appearance in ERFOUD with in the distance the first poops which were outlined. After a few minutes, a right turn and the MERZOUGA dunes were revealed to the competitors. The scenery is superb and bring classic cars is a nod to Cyril Neveu at this 25th edition. It was here that the competitors’ score made it possible to observe the dunes during the coffee break that preceded the ERR14, the last day of the day. The course is simple and short – just 6 km – but it imposed a CP to competitors who had to stop, get off the car and stamp their roadbook to mark their passage. For this 25th edition, it was necessary to demonstrate yet dexterity! In the Classic category, E. MESTDAGH & S. JADOT (AC Bristol) have been more efficient than their competitors, they take the first place of the event. CP’s exercise will not have benefited the crew B. OUVIER & J. OUVIER who misses it and thus ranks last of the event. An opportunity for P. LUCCHITTI & A. FORTE who puts the MERCEDES AMG Coupé on the top step of the Prestige category podium.

The arrival was judged at the Hotel Tombouctou, with the typical design of the habitats of the region. Tonight, the cars are parked 100 meters from the first dunes, leaving all the time for pilots and co-pilots to join, on the back of a camel, the tented dinner organized in the dunes especially for them! Tomorrow, the rally takes the direction of the lake of BIN EL OUIDANE, for a long stage of 445km. 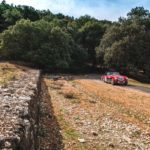 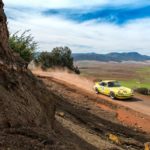 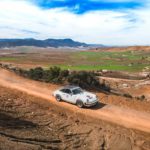 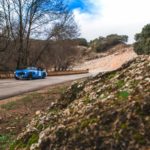 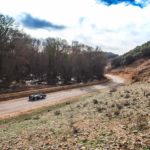 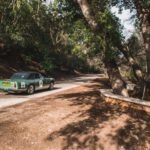 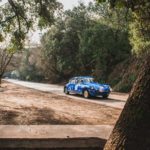 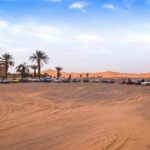 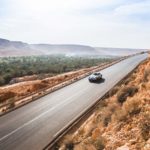 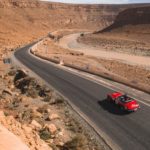 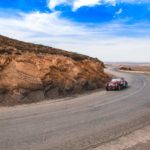 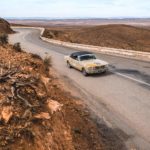 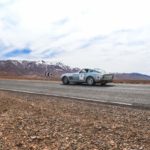 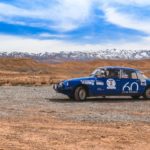 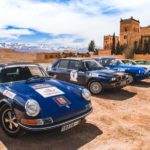 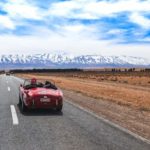 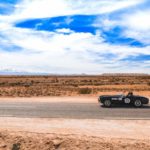 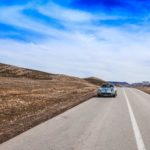 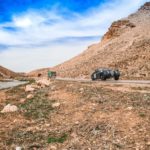 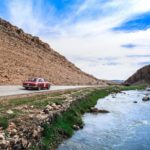 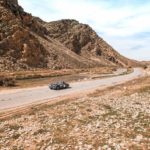 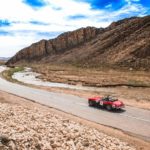 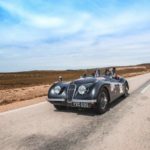 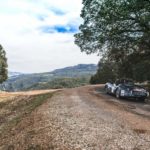