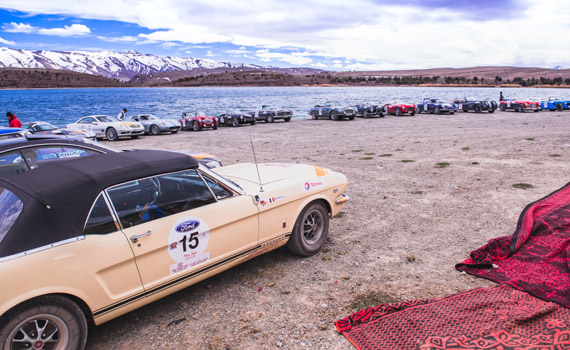 Time travel ! After a night spent at the foot of the sand dunes, the competitors took the road for the longest stage of the rally. With an anniversary edition limited to 30 crews, the organization made the choice to join MERZOUGA to the BIN EL OUIDANE Lake, which is making its come back to the program of the Morocco Classic 2018. To achieve this, it was necessary to go back to the North and cross the HIGH-ATLAS and mountain passes at more than 2500 meters of altitude.

The course could seem long but the pace has accelerated once crossed RISSANI then bifurcated to the West to cover the straight lines of the Moroccan desert bordered by JBEL SAGHO and JBEL OUGNAT, its breathtaking landscapes, its fossils… 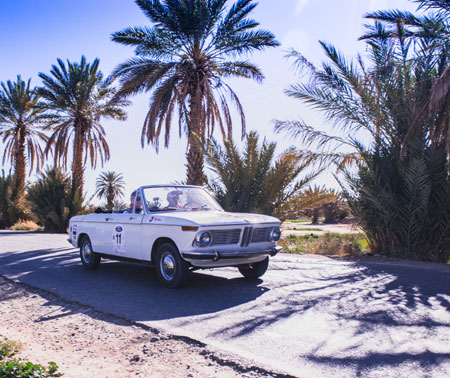 After passing TINGHIR, the caravan of the rally has left in front of it the route usually leading to Ouarzazate and going to the GORGES DU TODRA. The swept road of the last bad weather allowed the holding of a special stage with a departure just after the always beautiful passage at the narrowest point of these narrow gorges dominated by gigantic ocher cliffs. A special quick enough to mark the entry point into a step that was becoming more and more winding as the day progressed.

These 5km will have benefited the crew E. MESTDAGH – S. JADOT (AC Bristol) who takes the first place in the category Classic. On the Prestige side, it is the crew Mr. COVAREL – C. MORARD who wins the palm.

At TAMTATOUCHTE, the rally entered Berber land. The « time travelling » journey began in the heart of these lands of the country AIT MORRHAD. Classics & Prestige cars have taken the direction of IMILCHIL at the intersection of the 3 roads at AIT HANI and the two passes over 2500m that allow its access. 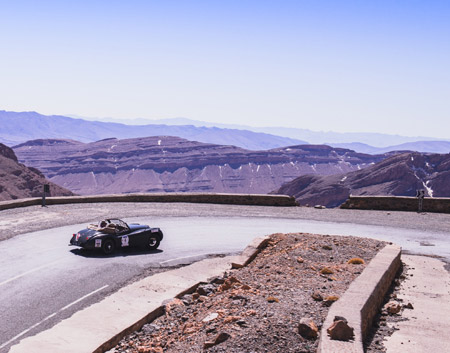 The road, formerly track, was a famous event of the rally of Morocco, a long time ago, given at the beginning of Rich, where we passed the day before. An adventure. It was therefore necessary to launch an attack on TIZI N TIRHERHOUZINE, especially of course. A beautiful and wide road, with impeccable covering.

As a reflection of the day’s stage, the ERR 16, very different from the previous ERR, crowns the FORD MUSTANG driven by A.RAYNAL & C.FIGARET for the Classic category. The Prestiges see the crew B. OUVIER – J. OUVIER (Dodge Viper) take the first place on the event.

The finish was at the top of this first pass, the course then taking it to the second pass. The road snaked along the meanders of the wadi’s bed, also receiving the snowmelt. The crop is present on each plot, carefully worked, by hand and with the help of cattle. It was 8 years since the rally had not taken this route to get to the lunch organized under the khaimas (Berber tents) at Lake Tislit IMILCHIL. 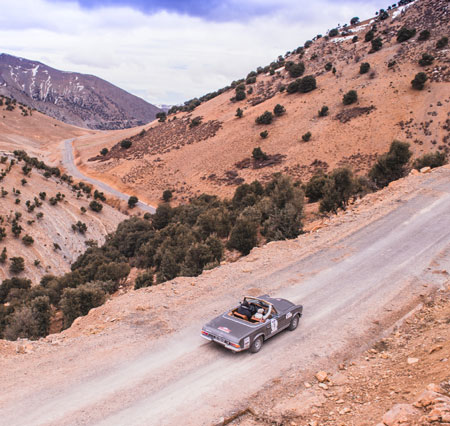 After the gastronomic break with the feet in the water, the afternoon led the participants to BIN EL OUIDANE by a winding road, not always in excellent condition when crossing the villages. The decor is immaculate and the look is swept away by the beauty of the neighboring landforms. A third special stage, sinuous too, took place before the final tipping towards the lake, in an environment of red soils and cacti of all kinds.

The ERR of the day will have decidedly well rebuffed the cards, in Prestige as in Classic. For the latter, the P. LEVIE – P. DEWOLF crew (BMW 1600 CABRIOLET) wins their first race on this 2018 Rally. In the Prestige category, the LUCCHITTI & A. FORTE in MERCEDES AMG Coupé top the list.

The passage of an old metal bridge will have given the rally the appearance of a raid time for a photo.

The ERR 18, the last ERR of the day, is no exception to the rule and shakes the rankings of the previous days. In Classic, the crew E. MESTDAGH – S. JADOT (AC Bristol) continue their ascent in the classification. Prestige category, P. LUCCHITTI & A. FORTE are the winners of the event (MERCEDES AMG Coupé). For the Classics as for the Prestiges, on the eve of the arrival at MARRAKECH, the competition is relaunched!

Finally, the BIN EL OUIDANE lake has appeared. Cashed in the hollow of the mountains, majestic with all these reflections of colors, whatever the season. The HOTEL WIDIANE and its thirty rooms welcomes the caravan of the rally for the evening and the night. The magnificent property overlooking the lake offers breathtaking 180-degree views of the expanse of water.
Tomorrow, the last stage of this grandiose 25th Rally Morocco Classic with an official arrival organized in LA MAMOUNIA, in Marrakech. 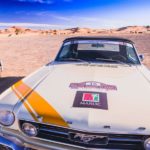 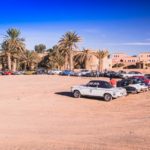 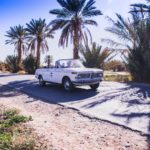 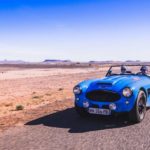 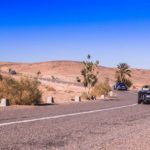 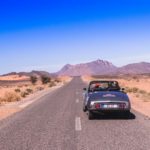 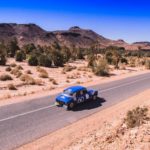 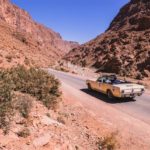 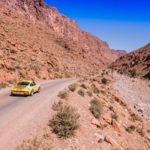 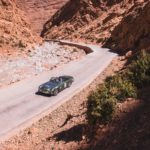 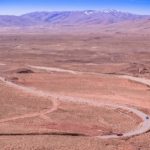 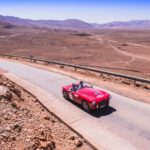 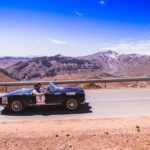 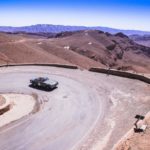 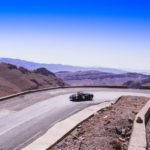 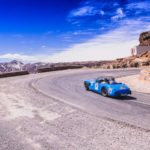 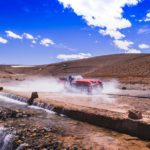 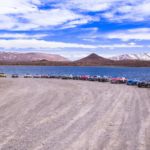 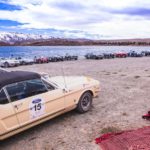 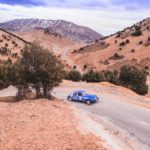 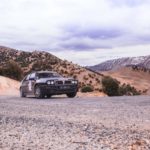 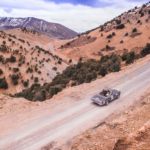 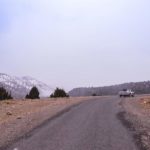